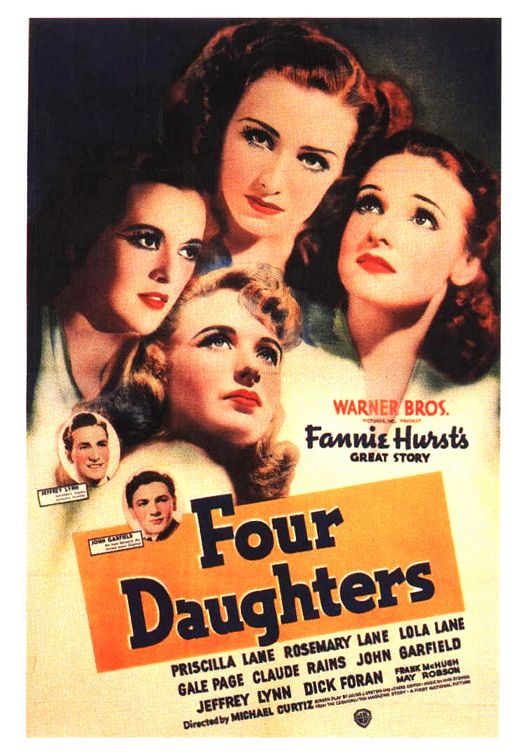 Four daughters worth mentioning at Pesach

Professor Rachel Elior,who teaches Jewish philosophy and mysticism at the Hebrew University of Jerusalem, offers in Haaretz a new ritual for Passover: mentioning four daughters. Instead of the traditional – wise, rebellious, simple, and one who does not know how to ask – Professor Elior suggests we talk about four women who are: silenced, forgotten, ignored and excluded.

The Book of the Generations of Adam (Genesis 5) describes the world’s 10 male forebears, from Adam to Noah; but not one word is devoted to their mates, the world’s mothers. The Haggadah, too, speaks of four sons without mentioning the daughters. And these are not the only examples: Jewish memory usually focuses on the history of men, while female experience is doomed to oblivion.

celebrate the memory of four 20th-century female authors, who undid the generations during which women were relegated to silence and obscurity and illuminated unknown corners of men and women’s physical and emotional lives…

First I might mention Dvora Baron (1887-1956), who wrote wonderful stories and was the first to show that a woman could write literature in Hebrew, although no woman before her had done so, from the end of the biblical period to the early 20th century. When she began to write, she shed light on previously unseen aspects of Jewish family life in the Russian townships and described moments of human torment and grace as they had never been described before.

The second is the mystically oriented poet Yocheved Bat-Miriam (1901-1980), whose enigmatic language captured both the visible and the hidden world and whose poems contained prayers about the eyes of the spirit opening in the depths of the material world. Bat-Miriam wrote the lines that inspired my study of mystical thought regarding the unity of opposites: “And greater than visible is the invisible, and more wonderful than ‘being’ is the secret of infinite nothingness on high, command me, Lord, and I will see / what lies beyond the border of the eye.” Her poetry fell silent after her son, Zuzik, died in the 1948 war, leaving her inconsolable.

The third is Dahlia Ravikovitch (1936-2005), who sang wonderfully from a woman’s perspective of happiness in the depths of pain in the poem “Hemda,” which appeared in the 1959 collection “The Love of an Orange.” She dared to speak of the affront and pain felt by a girl, an outsider, who comes to live on a kibbutz, thereby shattering the idealized, unreal image of kibbutz childhood, in her 1976 book “Death in the Family.”

Ravikovitch wrote penetratingly of women’s unheard-of plight in her chilling poem “Hovering at a Low Altitude,” challenging society for remaining silent about the anguish of raped and murdered women. Her far-reaching, probing, critical gaze and the depth of her compassionate, iconoclastic humanity found expression in her poems about the pain of Arab mothers who lost their children in the first Lebanon war: “This is the history of the child / who was killed in his mother’s belly / in the month of January 1988 / for reasons of national security” (“A Mother is Walking,” from the translation by Rachel Tzvia Back, published in the collection “With an Iron Pen”). In her writing about the fate of war casualties and the victims of human society, she expressed human empathy beyond all accepted boundaries.

Fourth I will mention Amalia Kahana-Carmon, who brought forth a new voice and a unique viewpoint while at the same time creating an unprecedented language in her 1966 book “Under One Roof.” Thus, for example, in her story “Naima Sasson Writes Poems,” written from a double perspective, of a child and of a grown up, she created a new language and paved the way for gender-focused criticism long ahead of its time.

The “four sisters” I have commemorated here were artists who sought freedom and knowledge and refused to accept the place tradition accorded them. All four broke through male-decreed conceptions of knowledge, truth, equality and justice as these relate to women’s place in society, and they did so while making audible the silenced female voice that had been excluded from written memory.